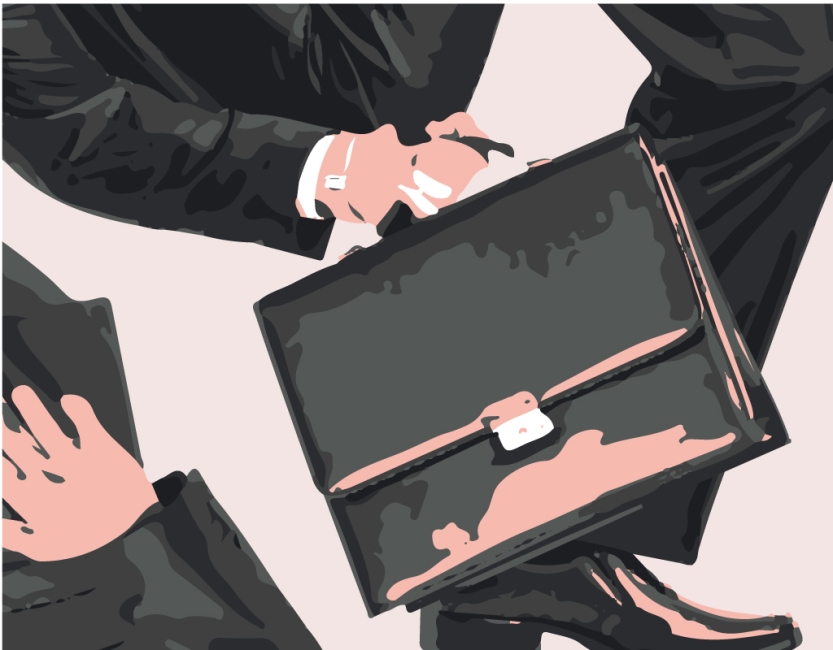 A. K. Rice and Eric Miller authored one of the books at the origin of what we now call Organizational Development (OD). Their work at the Tavistock Institute usually merits a chapter in business school textbooks, as it pioneered a way of thinking about organizational life that considered the whole of an organization in an integrated way.  When they wrote about a company, they didn’t just consider its economics or its market conditions.  Rather, they frequently considered its social and technological context as if they were doing an anthropological investigation (Miller was trained as an anthropologist), and considered its behavior as if they were psychoanalyzing human motivations and dynamics.

It’s no surprise, then, that when they wrote about a company, they wrote about its sales function.  Indeed, it’s not hard to see why Rice and Miller would devote two chapters of their seminal book Systems of Organization to the study of the sales. In their language, not only does Sales represent both a boundary function and a survival task, but it also transacts in a potent stew of desire, fantasy, and transference. Yet since Rice and Miller’s seminal work, sales has largely been absent from the research and work of socio-technical  and systems psychodynamic disciplines that Rice and Miller’s work inspired.

Fortunately, for us, Rice and Miller provided us some gems that have aged quite well.  Indeed, when Rice and Miller write that the “selling task has been denigrated” (66) and that the buyer-seller relationship is “promiscuous and transient” (64), their words are as relevant today as when they were written over 50 years ago.

Much of the work of the Tavistock Institute aimed to return a measure of humanity, democracy and autonomy to the experience of work in another era of rapid technological, and I believe their work points to ways that there’s a particular essence of inhumanity distilled in the sales function.  There’s a relationship predicated on self-interest and dominance, with undercurrents of desperation and need, at the heart of our contemporary way of transacting across organizational boundaries and surviving in the private sector.  Sales has become ground zero for the greed, sadism and narcissism that encourages a regard for others only inasmuch as it has utility for extracting value for oneself.